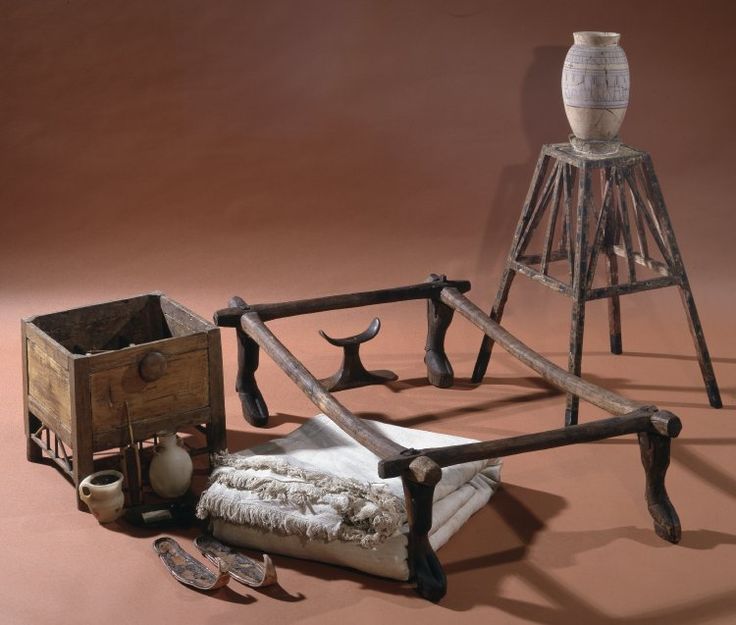 We live in a pretty luxurious time.  Even if you do not have a lot of money, it is still quite possible, especially in most parts of North America.  Technology over the years has allowed for us to develop some of the most comfortable furniture for sitting, sleeping, and other leisure activities; North Americans have the privilege of furniture designed for relaxation when there are still some parts of the world without electricity or even clean drinking water.

Indeed, modern Rentan furniture is pretty remarkable. Perhaps it is even more remarkable that most of the modern styles we know today have been around for the last thousand years or so.  Before that, though, our anthropological ancestors also used furniture, though it was far more rudimentary than we know today.

The furniture you use in your home today was likely made in a factory.  Perhaps you are fortunate enough to have a few handmade pieces from a local artisan.  Either way, whatever it is you sit in or sleep in, it is probably fabricated in ways that would never have been possible for prehistoric Man.  For example, the earliest humans likely used tree stumps as simple seats and rocks with flat tops as tables.  They might have slept in mossy areas.  Study tells us that humans had already started to carve into wood, stone, and bone to make furniture as far back as 30,000 year ago.

While we have evidence of some fiddling with nature for the sake of comfort, history tells us that the earliest evidence of furniture construction dates back to Egypt.  From monuments and shrines constructed during the empire, we know that ancient Egyptians first started clearing out river banks in the Nile around 6,000 BC; they first started using mortar within the next 2,000 years.  When the Egyptian dynasty official begin around 3,200, this is when we start to see the emergence of wood and leather in furniture building.

The next major civilization to emerge was that of Ancient Greece, and following that, Rome.  Obviously, we have all kinds of evidence which suggests that the Greeks had technology to fabricate only wood and leather but also stone, marble, clay, bronze, and other metals not just in furniture construction but also the other icons of Greek society: terracotta, sculptures, and statues. Similarly, the Romans began to use citron, beech, oak, holly, and maple woods in addition to the materials the Greeks used.

How do I choose a window style for my home?

Plant a Victory Garden During Coronavirus

Tips for Choosing the Right Dressing Table with Mirror

You’ll find dressing tables with mirror in Australia made of several different materials and designs. …